The workplace is at a crossroads. Libby shows companies why inspiring hope is the best way to... 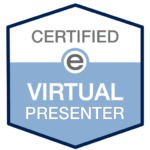 When your company is in transition it takes inspiration and influence to create impact.

Leaders must learn to turn
fear into fuel

The world has changed forever and our leadership principles and practices need to change along with it.

We need to create human-centric cultures where kindness, flexibility and support are the norm.

That requires all leaders to step into their greatness.

There's no time to let fear or lack of compassion stop us from solving the pressing problems that face our families, teams & organizations.

We must inspire purpose and drive performance.

It's never to late to create positive change.

Teach your team to
lead the way forward

Libby Gill can show you how...

“I previewed more than 20 speakers for our leadership event, but kept coming back to Libby.

The warmth and intelligence that I saw in her were exactly what I wanted for our group of high potential future leaders. And Libby delivered even more than I’d hoped.”

Libby began her corporate career as an assistant in the PR department of a television company founded by the legendary Norman Lear. That company merged with Columbia, Coca-Cola, and Sony, and in just five years Libby rose to become head of media relations for Sony’s Worldwide Television Group before moving on to lead communications at Turner Broadcasting and Universal.

With her rapid climb up the corporate ladder and then founding her coaching and consulting company in her 40s, Libby learned that leadership is a deeply personal journey that combines cognitive, emotional and behavioral elements.

Libby has helped create leaders in brands around the world

Libby's
Keynotes and Coaching
guide leaders on a powerful journey to step up and take immediate action.

Inspire purpose and drive performance through Libby's
Services and Solutions 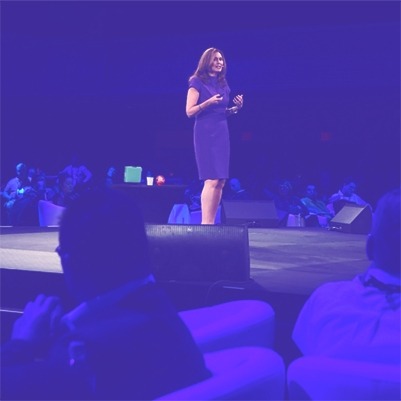 Libby guides groups through the journey of change and challenge, inspiring them with stories, strategies, and science about Hope Theory, derived from medicine and positive psychology. Libby connects with her audience, helping them see that “hope IS a strategy.” 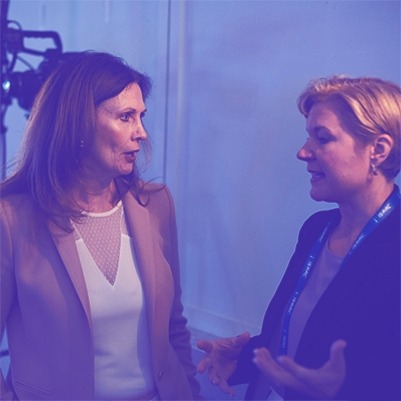 Libby has more than thirty years of experience leading, managing, and motivating people—first as a C-suite executive at Sony, Universal, and Turner Broadcasting—and now as an award-winning author, executive coach, and leadership consultant to the Fortune 500. 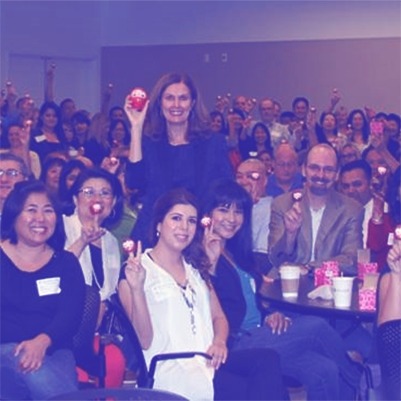 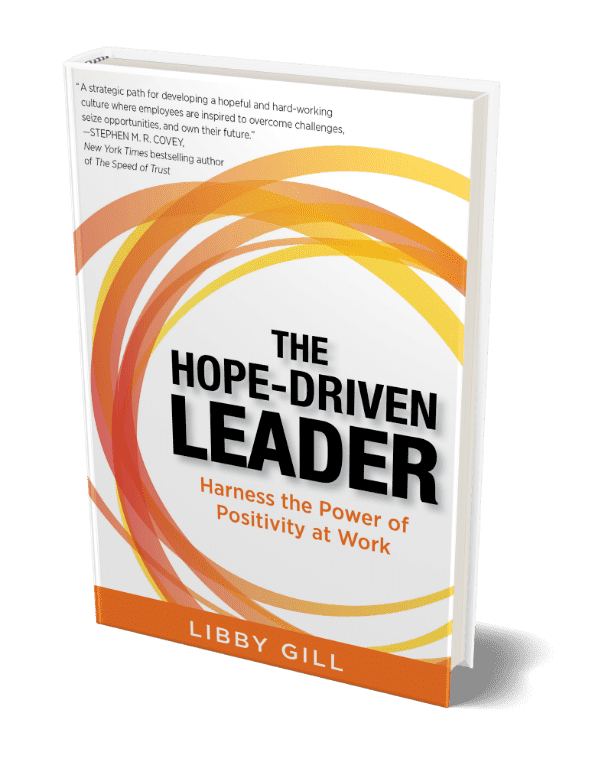 Libby lays out a strategic path for developing a hopeful and hardworking culture...
where employees are inspired to overcome challenges, seize opportunities, and own their own future.”

You'll be signed up for our weekly newsletter.


Are you a hope-driven leader?