She grew up on two continents and went to eight different schools before putting herself through college waiting tables. Starting her career as an assistant at Embassy Communications, a television company founded by the legendary Norman Lear, Libby survived three mergers to become head of publicity, advertising, and promotion for Sony’s worldwide television group in just five years.

After her first career heading communications at media giants Sony, Universal, and Turner Broadcasting, Libby founded LA-based Libby Gill & Company, a leadership consulting and executive coaching firm. She guides individuals and organizations to lead through change, challenge, and chaos by deeply engaging employees in a shared future-focused vision of success.

In her consulting, coaching, and keynotes Libby helps her clients:

A GLOBAL SPEAKER, LIBBY HAS DELIVERED KEYNOTE PRESENTATIONS ON THREE CONTINENTS AND IN 37 US STATES FOR ORGANIZATIONS INCLUDING

Libby is the author of five books, including the award-winning You Unstuck, Capture the Mindshare and the Market Share Will Follow, and Traveling Hopefully. Her latest book is The Hope-Driven Leader: Harness the Power of Positivity at Work. A former columnist for the Dallas Morning News, Libby has published book chapters and peer-reviewed articles for numerous journals and trade publications. Business leaders including Zappos.com CEO Tony Hsieh, Stephen M.R. Covey, Dr. Marshall Goldsmith, and Dr. Ken Blanchard have endorsed her work. Currently, she is co-authoring a book about Rice University’s Doerr Institute for New Leaders with former Brigadier General Thomas Kolditz, Ph.D., executive director of the Institute. Libby lives with her husband in Los Angeles and has four young adult children/stepchildren. 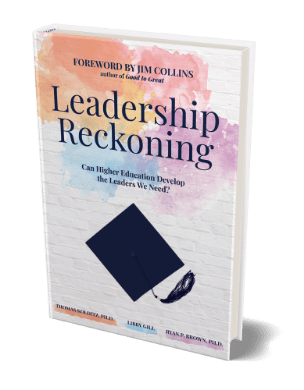 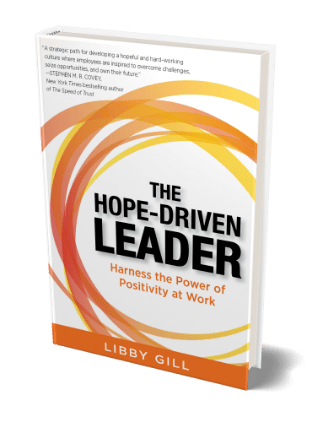 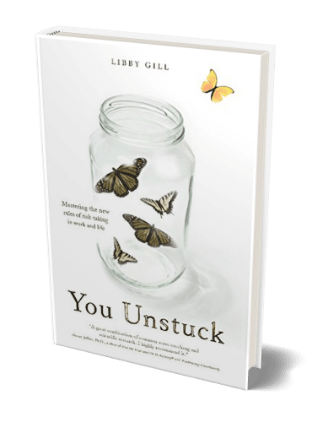 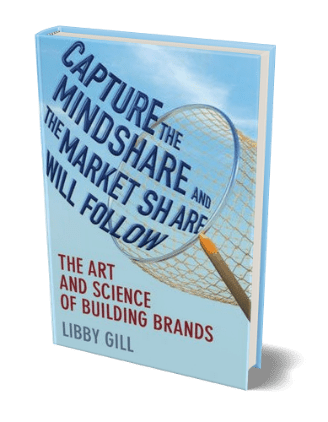 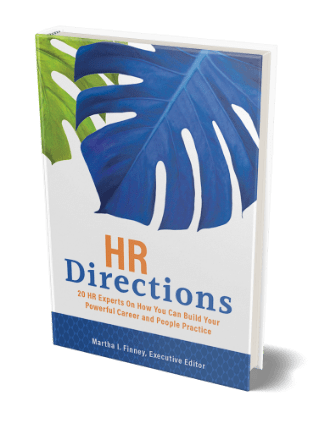 Libby has appeared on the following and many more.