Think It Takes 21 Days to Form a Habit? Think Again! 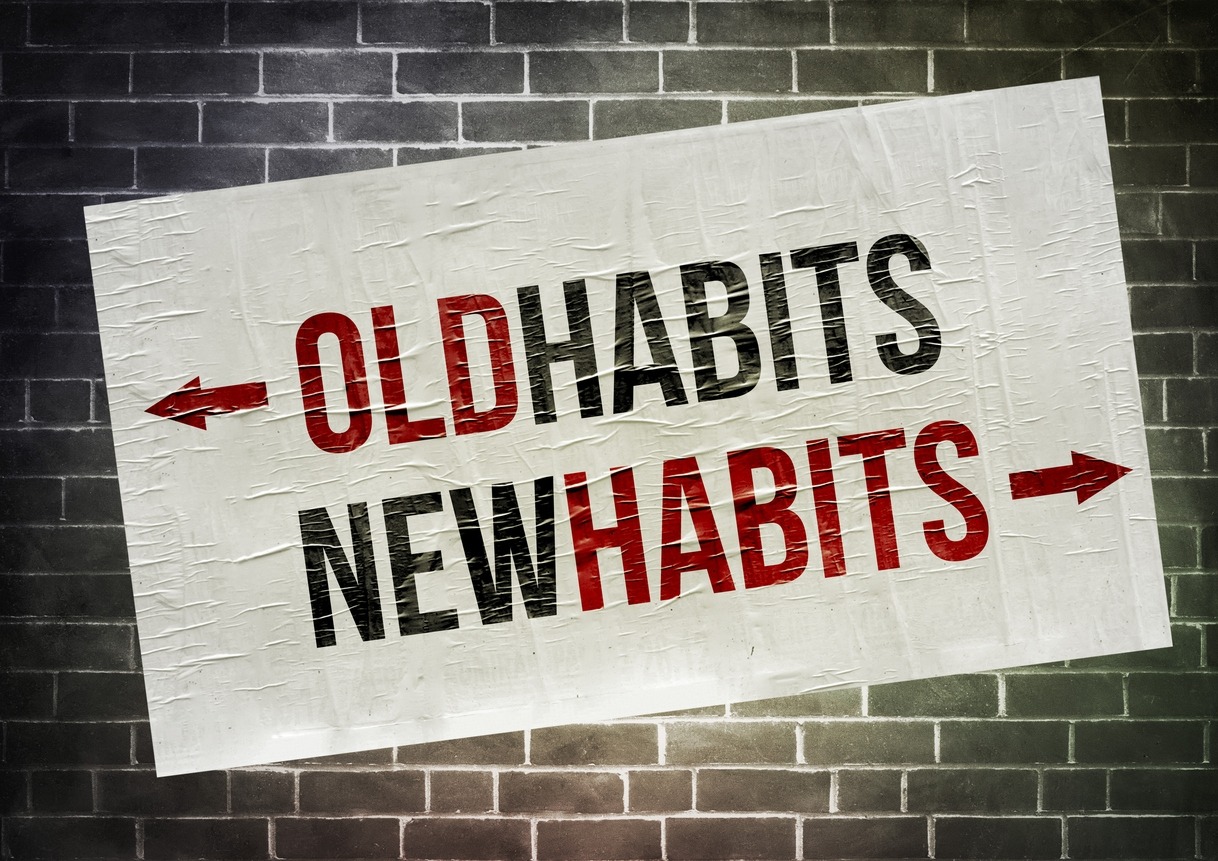 There’s a common misconception that you can form a habit in 21 days. Like lots of other urban legends, this one is rooted in a little bit of truth. Dr. Maxwell Maltz was a plastic surgeon who wrote the blockbuster self-help book Psycho-Cybernetics in 1960. Dr. Maltz noticed that when he performed plastic surgery on patients, it took most of them approximately 21 days to become accustomed to their new nose, chin, or implants. Over the years, his message got twisted and restated by his many fans, among them teachers, coaches and self-help gurus, who insisted that it took 21 days to form a habit. But research tells us that it can take up to 66 days to form a habit that sticks.

While we tend to think of habits as behaviors that get repeated, in psychological terms, habits are actions that are automatically triggered in the context of a specific situation. For example, putting on your seatbelt after getting in the car or washing your hands after using the bathroom. When the action is repeated based on the contextual cue that triggers it, it becomes a habit.

When I was a kid, people rarely used seatbelts. Changing people’s seatbelt-wearing habits required a long-term, multi-pronged effort including legislation, advertising, and even the cooperation of film and television studios showing the stars buckling up. I was part of the effort to lobby TV producers to portray their lead characters buckling up. The goal wasn’t just to educate people about safety, it was to make seatbelt wearing automatic. Now, if you try to back out of your driveway without giving your kids the necessary time to buckle their belts, you’re likely to hear them holler. Most people don’t even think about it anymore – they just secure the belt. That’s automaticity.

The beauty of automaticity is two-fold. First, the action requires so little thought on your part that your brain is free to focus on other things, like that bike in the driveway, or the truck that’s pulling out behind you. Secondly, when your willpower or motivation starts to wane, the habit still sticks because it takes so little effort that it’s become reflexive. Further, if you fail to perform the action (take, for example, not wearing your seatbelt, or missing your workout), it just feels weird. Eventually, it takes more effort not to perform the task you’ve worked so hard to program into your mind and life.

I’ve broken down what I consider to be the four essential steps to habit formation. If you approach them in order, one step at a time, forming positive habits will be easier than you think.

Step #1 of habit formation is selection phase, where you choose the behavior and the context in which it will be performed. For example, if you’ve decided you need to incorporate more fruit into your diet, you make it part of your daily breakfast. If you want to make walking a part of your exercise routine, you leave your shoes beside your bed at night and head out every morning at 6:30. When you repeat the behavior in the same context – fruit for breakfast, walking at 6:30 – it’s more likely to stick.

Step #2 is the repetition phase, where you perform the chosen behavior linked to the appropriate context over a length of time. For some people, this might be as few as 66 days (again, let go of the 21-day notion) or it could be as long as nine months before automaticity kicks in. Once the behavior becomes automatic, it’s just a matter of keeping it going, especially when your lifestyle or routine changes. Missing the chosen behavior once in a while doesn’t seem to affect the overall process of habit-formation. So don’t give up on the action if your routine gets disrupted – which it inevitably will.  Just get right back on the habit horse.

Step #3 is the expansion phase, where you increase the intensity, time, or strength of the habit you’re forming. For example, say you’ve started walking (action) at 6:30 each morning (context) for 20 minutes. After a week, add a little bit to the time or intensity. Maybe you increase your 20 minutes to 25 or you add an uphill stretch to your walk. When you ramp up your time, pace, or intensity in small increments, you’ll hardly even notice that you’ve increased the effort needed. Do this for a week, then add on a little more. If it’s a strain, back it down to your prior level and work your way up again. The idea is to add micro-increases slowly over time. Trust me, the small wins will add up to big results.

Step 4 is the automaticity phase, where the habit has become so routine that you rarely even think about it – you just do it. At this point, you’ve achieved solid habit strength and the action has become a normal part of your life, requiring very little effort on your part. In case you’re wondering, stopping a habit is far more difficult than forming a habit. It’s hard to make a habit out of not doing something. If you’re trying to stop smoking or overeating or overdrinking, I applaud you. But you may want to try forming a new habit that slowly replaces the old one.

A word of caution: variation is the enemy of automaticity. Even though many experts suggest that you “mix it up” to stave off the boredom of repetition, it’s actually the repetition – in context – that builds automaticity. So be wary of switching up the context in which you perform the action. Even if your schedule gets hectic or you’re traveling, you’re still likely to be able to find a piece of fruit for breakfast or take a walk at your usual time. And, as I said before, a miss or two won’t affect your overall habit formation, so don’t even try to tell yourself you might as well give it up if your routine gets thrown off.

Want to spread hope? Help me get the word out by logging onto the Thunderclap link below. Sign in (free and easy), pick the social media platforms you use, and add your quote or use the ones I’ve pre-loaded. All the posts will blast out on April 10th, launch day for my new book The Hope-Driven Leader!

P.S. If you want to read the first chapter before you comment, download it on my homepage. Thanks a million!