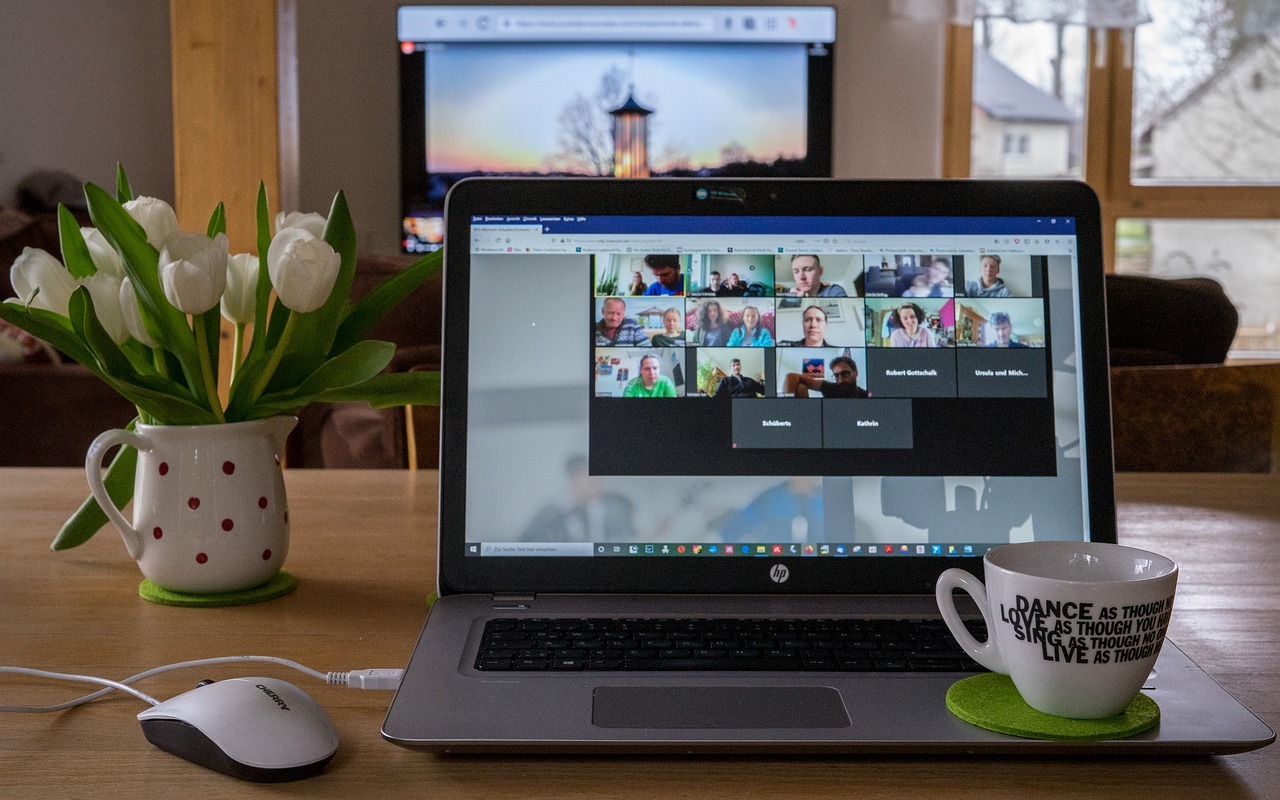 As we come back from the Labor Day weekend, it’s a great time to think about hanging onto that recharged, refreshed feeling. We’ve all spent so much time on video platforms, which, by now, you’ve probably realized are far more exhausting than your usual mix of calls and in-person meetings.

Whatever your platform of choice, the term Zoom Fatigue has officially entered our lexicon. Google it and you’ll see 77,600,000 entries.

And there is scientific data that shows that video-conferencing requires far greater focus as you stare at a screen, often for hours at a time. Most of us stayed locked onto the speaker’s face (often your boss) for fear of being caught multi-tasking or gazing longingly out the window. Video calls also heighten self-criticism as you view every wrinkle and frown on your own face.

Here are some ways you can zap Zoom Fatigue when you get back to the physical or virtual office. I’m using Zoom as an example, but it’s the same principle whether you’re using Teams, Webex, or BlueJeans (if you don’t know this relatively new entry to the video-conferencing space, you might want to check it out).