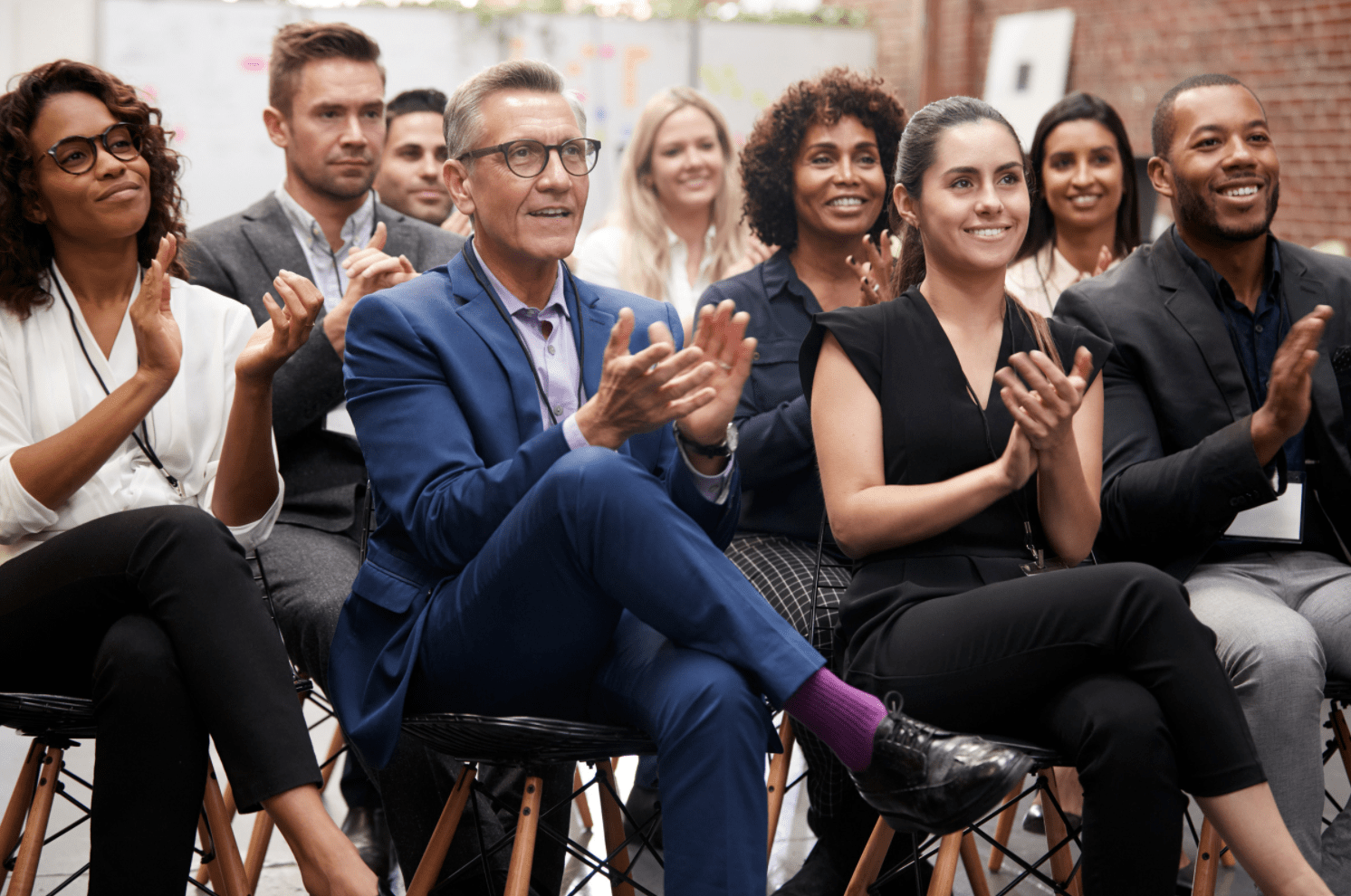 I recently had not one but two clients share with me their reluctance to “get out there.” That is, to show up in a bigger way in life, work, and the world.

One woman called it her “fear of success,” which, in my opinion, nobody is actually afraid of. But that’s another story. She cited her fear of success as the stumbling block that had been keeping her from ramping up the nascent photography business she’d been fooling around with for years.

Turns out she didn’t have a fear of success at all. She had a fear of people criticizing her work.  As long as she kept her photos all to herself, she didn’t have to worry about anyone passing judgment on her talent or technical skill.  But if she took the risk of sharing her photographs with potential clients or agents, she faced possible rejection. Of course, withholding her work also meant she was destined to have a hobby instead of a career. And rob the world of her gift.

I get it. When I wrote my first book about, a parenting book about women as primary breadwinners and men as primary caregivers, I was terrified that someone I’d interviewed would swoop down and tell me I got their entire story wrong. It never happened. I did get asked by various reporters if I was a psychologist or sociologist. Nope, I told them proudly, I’m a breadwinner mom. Case closed.

If you’re more comfortable playing it safe than taking positive risks (and I’m not talking about anything Covid-related), consider the following:

With regard to my fears about my first book, a very wise friend said to me at the time, “Wo cares? People are either going to applaud or throw tomatoes.” So far, no tomatoes. At least, no big ones.