Why Am I Always Underestimated at Work 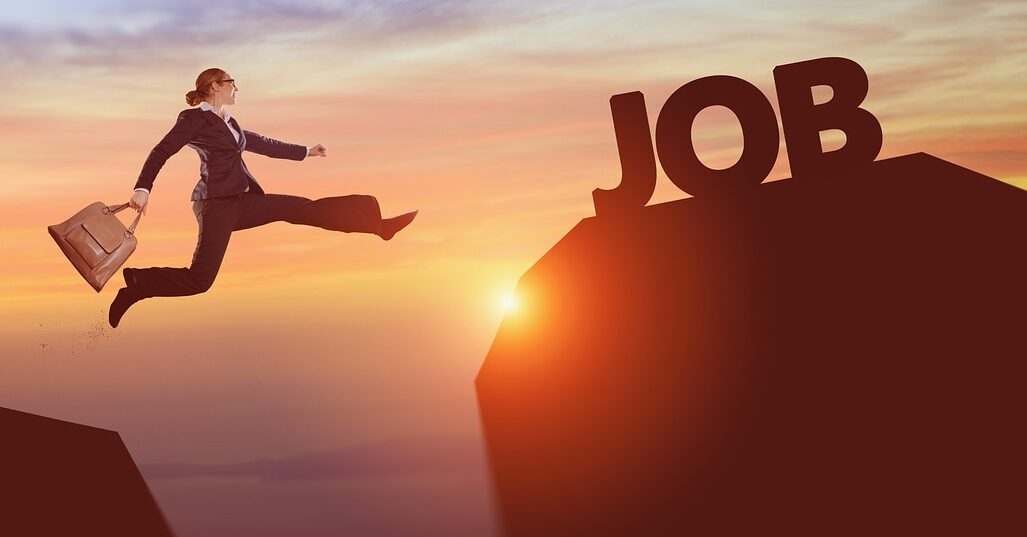 Back pre-Covid, I was speaking at a tech company and, after my leadership talk, a young woman approached me with that question.

Why am I always underestimated?

She went on to tell me she’d graduated with honors from a top college, worked on Capitol Hill for a year, and had two years of experience with the firm. So she wasn’t a total newbie. Yet, she felt that no one took her seriously.

“That’s not fair,” she told me and I agreed. Completely. Then I gave her three simple strategies and asked her to call me after she’d given them a road test.

1. Prep for meetings…all meetings. It may feel like overkill to plan in advance what you’re going to say in a meeting, especially since many professionals spend nearly half their work hours in meetings (see PS below). But, unless you’re there to take notes—and you should never volunteer for that activity—you’re meant to be a participant. So come ready with a meaningful comment, a useful update, or a thoughtful question. All planned ahead of time and adapted on the spot.

2. Use your voice…literally. Ramp up your vocal energy so people see that you have both the presence of mind and the executive presence to be a leader in the company. Vocal energy is the combination of volume, tone, and pace that lets people know that you’re not afraid to express an opinion. Record yourself at home until you can hear the confidence coming right through your smartphone.

3. Ask about your future. Find a good time to ask about your future prospects with the organization. You can prompt the conversation during a performance appraisal, an informal feedback session, or anytime you think your supervisor might be receptive with this simple query. Where do you see me five years from now? Five years makes it clear you’re not begging for an immediate promotion—unless it’s overdue, in which case, shorten the timeframe. You deserve to know.

The young woman called me two weeks later, thrilled that she’d tried out these new behaviors and summoned up her courage to ask her boss about her future. “Golden,” he told her. “The management team has already decided that you deserve a promotion within the next six months.” How’s that for success?

For more on meeting management, Check out my blog, Don’tcha Just Love Meetings?